The further the Light Forces advance, the more the Dark Ones fall into panic mode, with a corresponding effect on their actions within the Earth quarantine.

On non-physical levels, the last month was marked by fierce Archon/Chimera attacks on surface based Starseeds, which were so strong that they could manifest themselves physically in the form of accidents, diseases, technical defects, everything to make the work of Lightworkers as difficult as possible during this important time.

In the course of the COVID crisis (and from a physical point of view), they want to seal off the planet militarily and put it under total surveillance. The way to achieve this are massive testing to drive the numbers as high as possible to justify their actions, completely ignoring the serious effects of the number of false positives:

While the mask serves as an MK-Ultra instrument to make the population compliant:

The population should be stirred up in such a way that they supervise themselves and rebuke all outliers (e.g. mask refusers) without questioning the sense behind it, which is very clearly presented in the following (whether actually performed or not) psychologic experiments:

The awakened part of the population who has recognized what is going on and is actively protesting against it is confronted with increasingly harsh police violence (whereby there are signs that the Cabal is bringing mercenaries into various police units to break resistance).

In addition from a non-physical point of view, be also aware that within the quarantine negative entities are entering the police forces (resulting in violence against peaceful protestants) and also normal citizens (resulting in attacking and denunciation of mask refusers in daily life) in order to defend the system. 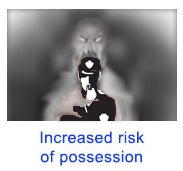 This is especially the case in urban areas, where the anomaly has a stronger impact than on the countryside. But the Pleiadians have pointed out that the chaos on the streets is a clear sign of the beginning of the decline of the Matrix ... and we are right in the middle of it. 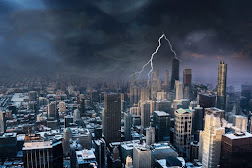 It is further recommended that the peaceful protests against the lockdowns should be energetically protected by placing Columns of Light over relevant areas, imagining how all anomaly and negative entities are sucked into the Light/Source/Central Sun. 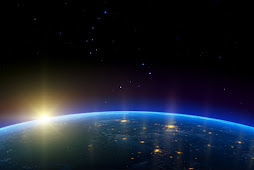 For protection, all participants can then be enclosed in Silver Spheres, followed by sending pink Goddess Energy or Golden Energy originating from the Source into the area to harmonize the situation. 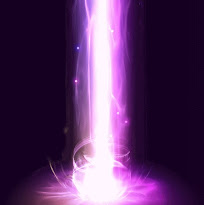 This will be important for the coming weeks, as the Cabal announces a “dark winter” or “difficult months” through their various puppets:

A digital Christmas is also announced:

In Slovakia, the entire population should be tested:

In Spain there is already a talk of extending the measures until May 2021:

The aim of the Cabal is to further panic the population with such news, so that the energy of the collective consciousness is kept as low as possible as the breakthrough approaches.

But this good news shows that energetic countermeasures are effective:

Meanwhile in China, life seems to go on again too: 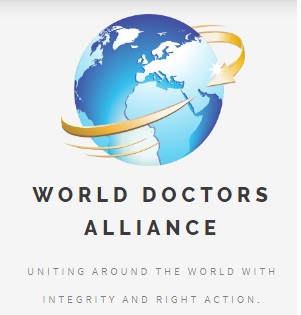 An alliance of doctors from all over the world has formed with the aim of ending all lockdowns and related damaging measures and to re-establish universal health determinance of psychological and physical wellbeing for all humanity:

The current volatile events in some parts of the world are only happening as the Galactic Confederation is moving closer and closer to Earth. 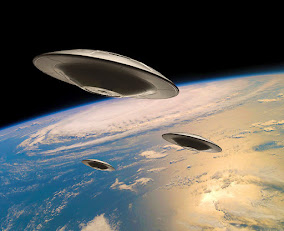 There is currently a lot of activity in near Earth space, some professional remote viewers may got short glimpses of it:

Also with regard to the Galactic Super Wave in combination with a Carrington Event:

The Space Force is being further expanded, with new bases in Qatar:

The subject of UFOs is being pushed further into the mainstream: 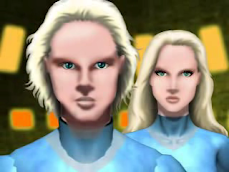 On the non-physical levels, the Light Forces are in the process of freeing Twin-Flames that were separated by the Dark Ones and forced into fake partnerships with the negative side during countless incarnations (this will give a massive boost to the Liberation).

In addition, Soul Parts of many Key Lightworkers are being recovered, which the Dark Ones absorbed during the invasion of Atlantis (and also later on) to manifest many incarnations of prosperity and success (e.g. for many Illuminati artists), while the affected Lightworkers only experienced incarnations of struggle and destitution.

These recovery missions are important because as a Starseed, for example, one can only leave this planet once the Soul is complete again ... and the Souls will be completed and united again.

The ever increasing influence of the Light Forces and other factors are reasons why the Dark Ones are currently panicking more and more. The irony of the whole situation is that while trying to force all of humanity behind masks, they are completely unmasking themselves ... and their actions will come back to them like a boomerang.

There are still turbulent weeks ahead, with the presidential election in the U.S. also in the spotlight. Not to forget the conflict between Azerbaijan and Armenia, in which Iran also threatens to intervene:

So it is important to remain on guard, keep the faith and successfully complete the mission as a Starseed on the surface, allowing the planet a transition as harmonious as possible: