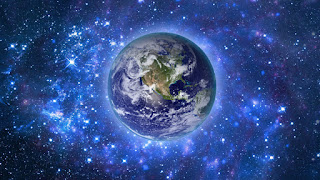 From an astrological point of view, the year 2021 will be strongly influenced by Saturn. Such years manifest a lot of chaos on the physical planes, which is becoming more and more visible.

Civil unrest due to the increasingly questionable lockdown measures is intensifying. In tune with the global heated energy, we've also had a lot of volcanic activity in recent weeks: 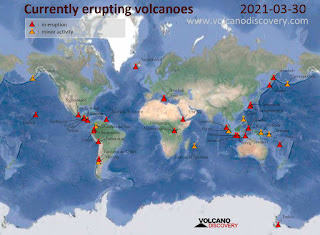 As well as a military escalation in Eastern Europe on the horizon:

We are now in the middle of the so-called End Time Chaos, which was expected just before Ascension takes place.

But we are not through yet.  According to the Pleiadians, one stage that is yet to come is that lockdown measures will be tightened to the point that even grocery stores have to close in certain countries. This will be equivalent to a total curfew enforced by the military.

In Germany, supermarket closures should have been tested out this Easter, but was then discarded after heavy resistance:

Nonetheless, this scenario will probably still occur sooner or later. And from then on, according to the current state, it shouldn't be long before the Galactic Wave hits the planet and cracks open the last remnants of the surface matrix. That will also be the moment when the Light Forces can visibly intervene and physical contact can take place.

That's exactly what the Dark Ones fear and that's why this whole lockdown show is happening in the first place.

In recent weeks, many videos have been shared on social media suggesting that test kits as well as masks are contaminated:

In this context, this article about filamentary robots, produced at MIT and controlled by magnetic fields, might be interesting:

The Light Forces have confirmed that masks and test kits are contaminated, although I can't tell if this refers to all the objects found in the video above, but there is definitely something to it. That's the reason for the constant testing and the ban on wearing homemade or designer masks in certain countries.

Nanotechnology contaminated human bodies would pose an issue when it comes to being taken onto ships of the Light Forces ... and the Cabal knows that. However, the Light Forces have already initiated countermeasures for this.

Plus, apart from putting the masks on as rarely as possible, it is also recommended to spray/clean them with a mixture of water and vinegar to disinfect them and to reduce/neutralize the negative effects of the contamination.

And as far as the Galactic Superwave is concerned, the following idea is probably part of the Cabal's plan to seal the planet off and sit out the Event: 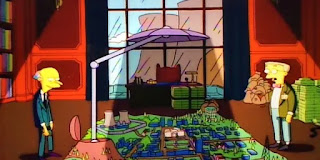 This won't work, of course, plus countries like Sweden, which is also going its own way when it comes to COVID, has already rejected this idea:

As one can see, the density of events is increasing further. That is why many mass meditations continue to take place, to stabilize things a bit:

It is once again important not to let this drive yourself crazy, staying centred is the key.

Starseeds should also use the time to prepare not only energetically for the liberation, but also physically. 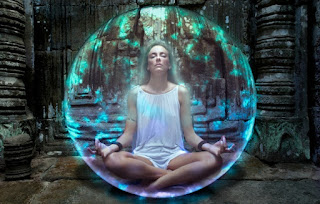 The Light Forces recommend detoxifying the own body, especially due to all the information that is coming out now regarding not only vaccinations, but also masks and test kits.

A healthy, preferably vegan diet with lots of fruits and vegetables is highly recommended, also a parasite cure and/or enemas. A detoxified body will make ascension and first contact much easier. 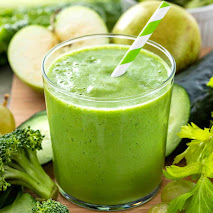