Major operations of the Light Forces are underway. For safety reasons, not much information can be given in detail, although some of the effects may be visible on latest news reports.

However, what can be said is that the Chimera had prepared a last timeline to keep humanity captive.

If one imagines timelines as a path leading through an empty space, then the Chimera has the technology to encase such paths with their artificial constructions. 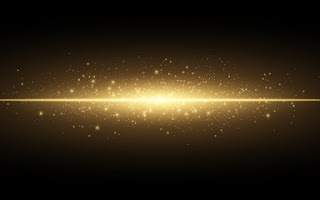 On the non-physical plains, such a construction would look like a gigantic railway bridge, on whose girders and cables countless energetic spider entities are romping about, constantly monitoring and eagerly readjusting. Within these Chimera “Guide Rails”, humanity should be kept in slavery for further millennia. 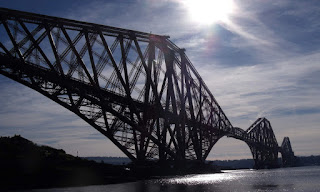 The emphasis is on the word "should" as this timeline has recently been cut by the Light Forces.

Of course, the Chimera is anything but enthusiastic about this action, and the stronger the Light becomes on the planet, the more panicky and aggressive the plasma spiders inside the Grid become.

This is currently leading to these non-physical spider/tentacle beings trying to cling unnoticed to Key Lightworkers or their homes in order to suppress them. Once hooked up, these entities release negative energies into the person or premises, which looks like an octopus secreting ink (on non-physical level).

These energies cause affected Starseeds to become either extremely aggressive, depressed (with suicidal thoughts), passive, exhausted/tired, or to have massive anxiety attacks (sometimes all at once). Additionally, it can cause sleeplessness  or extremely bad sleep with disturbing nightmares.

So, these attacks are intended to eliminate or at least immobilize important Lightworkers so that they are no longer able to participate in the Ascension Process.

Because the vast majority of the people on this planet has lost the ability of clairvoyance, most humans are not aware of these processes, attacks and manipulations, which are happening on the non-physical realms (another reason why the Grid was able to last such a long time):

Thankfully most of the time, physical signs are appearing which indicate something's wrong:

For example, if you have an increasing number of physical spiders nesting in your home or you feel that you are walking through spider threads several times a day, then this is a sign that there are energetic spiders in your environment or even attached to you, because such things manifest themselves in the physical realms as well.

The good thing is that because of these signs one can react right away, both physically and non-physically.

As soon as you spot physical spiders in your home, you should remove them immediately. You don't have to kill them, it's enough to catch them and carry them out.

Then you should encase yourself as well as your entire home in a White Pillar of Light and clean everything with the White Fire of AN, room by room, until you feel that all possible ethereal spiders or tentacle entities as well as poisonous energies have been sucked off and neutralized (these can be tentacle entities that cling to the aura or large plasma spiders that sit on the entire house – just suck everything off, even if it should be tough at first and could take a while, at some point the entities will let go).

Maybe you can smoke with incense or sage for a short time too, if there are still vermin hiding somewhere in your home – they can't stand it.

After cleaning, let yourself and the premises be energetically protected.

Maybe you should also check (for example, inside the Temple of the Maries) whether energetic implants were installed unnoticed. It often happens during such attacks, that, for example, energetic electrodes are placed near the heart chakra in order to introduce a kind of energetic electric shock into it. A method the Dark Ones like to use on (but not only on) women, in order to attack the Goddess. 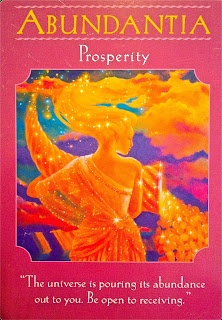 Speaking of Goddess, the Golden Goddess of Abundance, Abundantia, has been in the spheres around the Earth for some time now and all Starseeds are invited to connect with her in order to be healed, nourished and recharged: 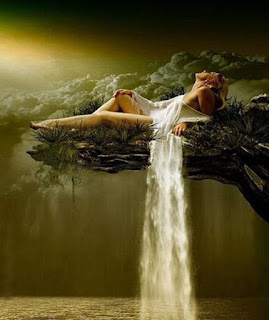 You can call her or travel to her during meditation any time (but be sure to protect yourself energetically beforehand, also in general, because Full Moon is coming, so this means increased attacks from the Dark Ones).

A worldwide meditation takes place too during the Lunar Eclipse, which occurs this special Full Moon again:

As always, all Starseeds, Lightworkers and Lightwarriors are welcome to participate:

This brings us to the end of this Update. A beautiful Full Moon and Lunar Eclipse to all Starseeds on Terra: 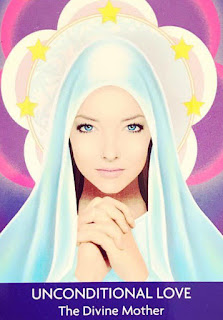