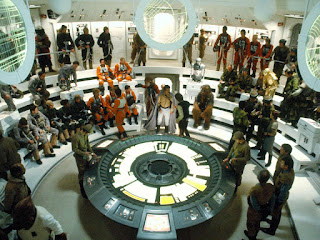 The last weeks were marked by intense battles between the occupying powers of the planet and the Light Forces. Many Starseeds have noticed this during their sleep and have been involved in various different meetings and missions during night.

As a positive result, there was some prevention and disclosure regarding various plans and operations of the Cabal, also including climate fraud and their movements:

https://www.wakenews.tv/watch.php?vid=a970b0e64 (article and video in German, but content described here in the blog)

Environmental movements such as Extinction Rebellion, who currently paralyze entire cities and display their occult signs everywhere, are a psychedelic drug supported MK Ultra Project. This of course does not affect all participants – many people participate in good intention, but do not recognize the true agenda behind it at all.

Some of the founders behind the movement have connections to various “interesting” organisations:

Gail Bradbrook, co-founder of ER, is also a speaker at Breaking Convention, an UK charity which supports research on psychedelic substances and organises regular conferences regarding this subject:
https://www.breakingconvention.co.uk/

Some of the speakers at this conference:

… also have, besides some “aristocratic descent”, a direct connection to the Beckley Foundation:

… an organisation, which, among other things, studies the effects of LSD on the human body and consciousness:

And some speakers also worked for the British Ministry of Defence:

In addition, another co-founder of ER comes from a very interesting area within Wales (from an occult point of view):

Llandeilo in South Wales (where this man had his farm) is a town and community in Carmarthenshire. The county town of Carmarthenshire is called Carmarthen, which, translated from Welsh, means “Merlin's Fort” (Arthurian Legend):

Near the town of Llandeilo is Dinefwr Castle:

A distant descendant of the noble family who once built this castle was John Dee:

JD was a black magician, astrologer, philosopher and advisor to Queen Elizabeth I. Many negative occult lodges and magicians (for example Aleister Crowley) followed Dee's teachings, especially as far as the Enochian Magic is concerned, whose "Holy Table" is also recognizable in various symbols appearing in the world:

If we consider that the Enochian Magic is a system based on the evocation and commanding of “various spirits”, and that people under the influence of stimulants and drugs (also alcohol) are more controllable and more vulnerable to Archon attacks and occupations: 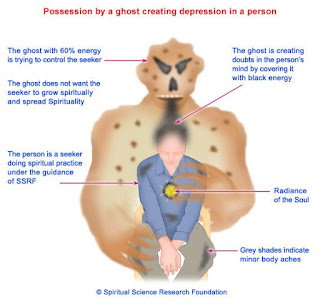 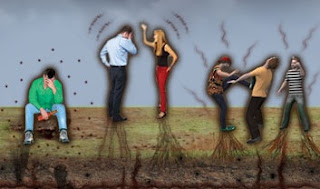 … and we also consider both occult and military ties, we can conclude that ER is a psychedelic drug based MK Ultra Program initiated by the Cabal to push their agendas through another “Cultural Revolution”.

LSD has always been used in MK Ultra Projects too to manipulate the mental state of participants:

It is simply a repetition of the methods used in the creation of the Movement of 68 (Laurel Canyon; many well-known musicians from this generation were children of military personnel too) were already close links between the military and occult families existed, for example inside the Temple of Seth:

At Present, the result on the streets during ER events then looks something like this:

Here it is important for Starseeds to stay in their midst, while the streets are getting more and more chaotic.

The LFs have also been able to achieve some important victories in the last few days. For example, a new military escalation in the area of the Syrian Goddess Vortex could apparently be prevented again. 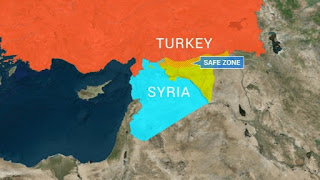 The Dark Ones have installed a kind of black energetic octahedron in the northeast of Syria which, in combination with plasma entities that negatively affect the various parties and governments involved, creates a permanent centre of conflict in the physical realms, in order to continue blocking the Goddess Energies.

Shortly after some of the global meditations (in combination with various pos. operations of the LFs), a ceasefire was first agreed in the region, followed by further positive developments: 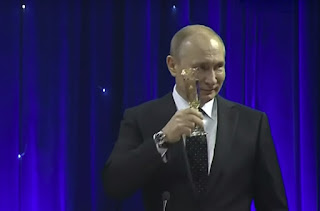 Now we have to see how the situation on the various fronts of the planet develops. Dreams may continue to be intense, whether dreaming of spaceships or agent-like missions in which, for example, military facilities or other targets gets infiltrated.

Many Starseeds incarnated here on the planet, believe it or not, are real agents of the LFs and on their way on behalf of the Cosmic Goddess herself (and the successes in recent operations have had an enormously positive impact on the current situation on the planet). 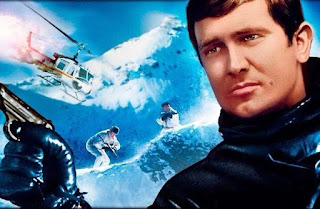 We must, however, continue to keep it up and remain calm, no matter what happens in the outside. But thanks to current developments, liberation has again come a little closer: