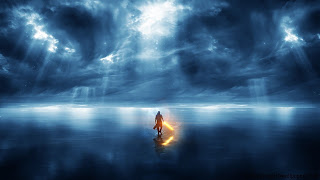 The preparations of the Light Forces for Liberation are in full swing, but still kept strictly secret. There have been a lot of strategic planning meetings lately, in which some of the surface incarnated Starseeds may also have participated (astral during sleep, with probably blocked memories the next day).

Chimera and Archons are still trying to protect themselves from the Event. The planet has been heavily covered with anomaly the last few weeks to counteract the positive operations around the Earth and to somehow block or at least dim the incoming increasing Light. 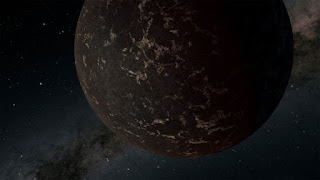 Energetically, it looks like the Earth is completely cemented in at the moment, so it is possible that some Starseeds could feel more separated from the Source than usual and are experiencing increased Archon attacks at the moment. 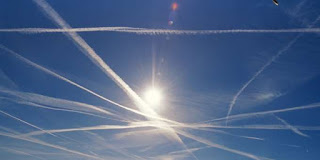 Additionally, the sky over some areas gets heavily sprayed and the trails can be seen as a kind of physical manifestation of the energetic spider web in which humanity has been trapped for thousands of years.

The Dark Ones believe they can bunk in here ... one last fortress to survive the Event ... but that's impossible, and secretly they know it too, but they just play it to “their” bitter end.

The closer we get to Liberation, the more the situation inside the Grid becomes unstable, that is why it is so important to stay calm and centred during these times, especially as a Starseed. 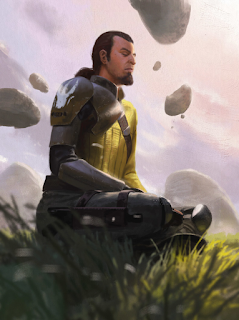 What is completely counterproductive at the moment is the fact that Lightworker Groups are wasting time and energy by quarrelling about G. Thunberg.

If you do your research (Who are the parents? Who are the supporters? Which organizations are close? Who are the donors? What is the agenda behind it?), you should quickly realize that all this is a artificially pushed PR campaign by the Cabal:

It's not the first time children have been misused to push a false narrative:

Now, the Cabal created the narrative of man-made CO2-induced climate change and hijacked environmental movements in order to spread fear/chaos and to radicalize people, but also to get them excited about the interests of the Elite:

Even if some members may have good intentions, some of them just get paid for their participation, and major worldwide climate protests are clearly pervaded by negative occult symbolism (please note, some of the pictures in the links can be disturbing):

V. Putin actually put it pretty well to the point, and with his statement I want to let the chapter GT rest as well:

Should there still be trouble in Lightworker Groups because of this, I recommend this article about internet trolling:

Which doesn't mean government agents are trolling your Lightworker Groups, but Archons can manipulate group members to behave the same way and create a similar chaos. Many Lightworker groups have already been blown up because of this, so once again, these protection protocols were created to keep groups clean and detect infiltrators early:

Now to the rumours that the Cabal may be conducting an Alien False Flag. 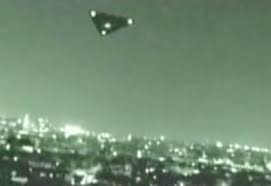 These plans exist and as said before, UFO disclosure is currently being promoted by both sides, positive and negative:

In order to control a population, there must always be a threat from outside. Until now this threat could always be generated on the surface (Nazis, Communism, Islamic Terror etc.), but it is clear, also in the course of globalization, that at some point the threat have to be generated outside the Earth for the first time, to keep the Matrix running somehow and also to set up a kind of world government (and of course to portray the countless Confederation Ships that have parked in orbit as hostile too).

If it should come to such an incident, then surely not by ships of the Pleiadians or other Allies of the LFs, it will rather concern flying objects which are already in use for governments on the surface of the planet:

It depends on how the situation evolves, but at the moment there are a lot of operations going on in this regard, especially on the non-physical realms, where battles are underway on this matter.

Currently, it may occur that Starseeds are dreaming of heavy warlike combats during night because of this. They may suddenly find themselves as a member of military Special Forces units, camouflaged and heavily armed, during severe battles against unknown hostile forces. 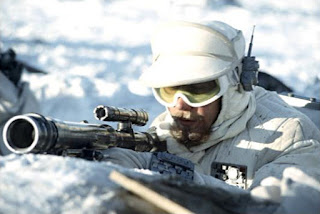 In many cases these are not just dreams … these are real battles of specially trained Starseeds who are on night missions against non-physical forces of the negative SSP and other groups.

So, the situation is getting increasingly tense. It is most important that the Starseeds on the planet stick together, stay calm and concentrate on spreading positivity instead of fighting each other.

It is important to continue to anchor the Goddess Energy, or if protests worsen or FFs occur, to clean the affected region with Light in order to stabilize the situation, especially with regard to the situation in Syria:

And don't forget, the present chaos is just a clear sign that this dark system is finally starting to fall apart ...