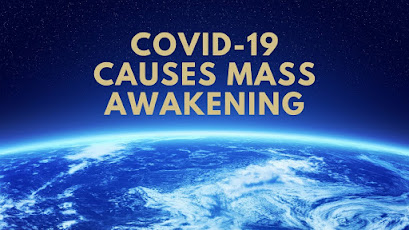 The Mars energies of the past days are currently generating a lot of potential for aggression within the surface population. Combined with Black Magic and neg. irradiation executed by the Cabal, this can currently also cause a lot of chaos in the world.

And of course also energetic attacks, which are supposed to trigger physical arguments, violence, injuries, problems with technical devices as well as nightmares, as the Archons manipulate mind and non-physical body.

Here protection, cleaning, implant removal, healing, charging is important ... I have already made several entries on this blog concerning these topics:

On a global scale these attacks manifests itself in tensions between individual countries, but also through many protests within countries, see Belarus:

While some of the protests are engineered by the Cabal, there is also resistance which actually comes from an awakened population, see Germany, where after the Anti-Corona protests about a month ago a new even bigger protest is planned for this weekend. 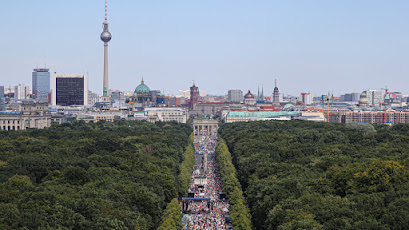 Germany is an extremely important energetic hub on the planet, which the Cabal has always tried to suppress and manipulate (culminating with the staging of the two World Wars in the last century).

It has also one with the highest number of incarnated Lightworkers in order to keep the vibration high. 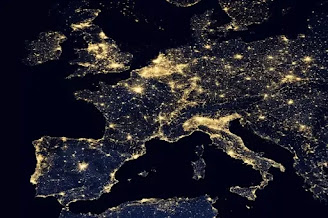 In the last two years there have been several operations of the Light Forces in this country and several Key Lightworkers have been stationed at various energetically important points ... Key Lightworkers, whose sheer presence cleanses these points and also raises the consciousness of the population:

We may be seeing the physical effects right now, because while at the last protest in Berlin there were already (contrary to the mainstream media reports) several hundred thousand people on the streets, this event now has the potential to gather a couple of millions which would not only be the biggest peace event in the history of Germany, but also one within world history.

It was also confirmed that Robert F. Kennedy, Jr. will be in Berlin this weekend.

The city government has already banned the protest, and definitely will put further obstacles in the way (meanwhile, by building up the narrative that the protesters would arm themselves). The organizers are doing everything in their power to make the event happen, and many people, also from across Europe, will come despite the ban:

In order to prevent the police or provocateurs or hijackers from turning peaceful protest into polarization and violence, a protective meditation has already been called for:

For Starseeds who live near Berlin and who don't know if they should join the protest, I repeat my answer to one of the comments in the last article:

“Whether you take part in this is up to your own inner guidance. Some Souls are certainly currently here to stand on the street. Some highly empathic Starseeds are not advised to participate, however, as the energies out there can be simply too chaotic and they can become the target of archon or reptile triggered attacks (as these beings could attach themselves to policemen or provocateurs and thus could create physical violence).

It is not for nothing that their own home currently serves as a safe house for many Starseeds and many Key Lightworkers can help much more when they perform energetic operations in a safe space instead of standing on the street. Also, many Starseeds who suffer from severe energetic attacks currently do not have the strength to leave their home.”

The Light Forces also clearly advise that especially "Old Souls” should rather stay at home and clean/protect the movements from there. 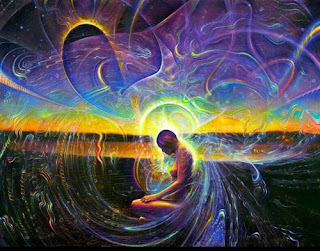 These meditations should of course continue to be extended to countries such as Belarus, the USA, China, the Near and Middle East, the whole world in order to harmonize this critical phase.

A part of the Cabal wants to go through with the second lockdown, see Paris, where since today one has to wear a mask everywhere:

The mask insanity and the social distancing is only the preparation for the technological dystopia that is planned for humanity after the pandemic:

But on the other hand, the narrative is staggering massively at the moment, so that the chances are increasing that there will soon be a big false flag again as a further distraction.

Therefore it is important to stay calm but on guard, so we can manifest a peaceful awakening of the population. 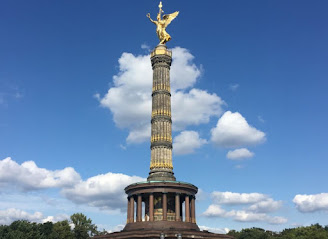 Let's finish this entry with this matching remix of a song already posted here: