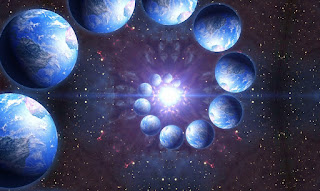 First of all, no matter what chaos is happening in the outside world, for Starseeds incarnated here on this planet it is important to remain calm, no matter what.

It has been apparent for some time that there will be a military escalation in Ukraine. Energetically, the land is covered with a huge amount of Anomaly and Darkness.

Nevertheless, this will not lead to a large-scale war in Europe or turn into a World War. In fact, it is more likely that this incident will do NATO more harm than good, as more and more people in the West are losing trust in this organization, especially through the whole Ukraine situation, even if the Western media are all gasping for breath right now.

Of course, military escalations are never a good thing, but it must be said that it will also be a salvation for many people in Ukraine when the Cabal-controlled Nazi regime is removed from Kiev and a few significant "neuralgic points" inside the country gets cleaned up.

On the other hand, of course, this conflict also serves to distract people (from the crumbling Covid narrative) and to keep them panicking until the Cabal can save themselves into next autumn, with possible new virus variants appearing. 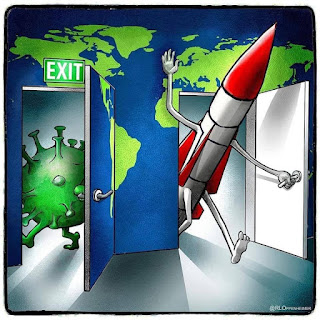 In the shadow of this conflict, the agenda continues to run in the background:

And other trouble spots continue to heat up:

Negative occult forces and Black Nobility are heavily involved behind the scenes in this East-West conflict. Sometimes there are a few public breadcrumbs which serve as pointers. For example, this year the documentary about Alexey Navalny came out, which was produced by HBO and CNN to keep building up the anti-Russia hype in Western society:

What the Wiki article doesn't say is that Gloria von Habsburg co-produced this film:

Gloria Habsburg is also known as Archduchess Gloria of Austria, daughter of Francesca of Habsburg and Archduke Karl of Austria:

Which brings us again to the Habsburg Black Nobility, which I have already mentioned in a previous blog entry:

What remains to be said about the Ukraine conflict is that the Dark Ones are currently continuing to do everything they can to throw the planet into chaos. Last year, they tried to erupt the volcano on La Palma to create a Tsunami wave, which was prevented by the Light Forces:

But the Dark Ones won't let go, in retaliation they have caused more weather chaos in this region:

As well as over the US East Coast:

And also over Europe:

All three regions are connected to Ancient Atlantis.

Besides, negative occult forces are still messing with the timelines. And although all timelines will end in the Event, it is not certain how we will get there.

The Light Forces are doing everything they can to maintain a reasonably stable timeline into the Event. However, the Dark Ones were able to make another switch into a more negative timeline about a week ago, lasting for a couple of days (some Starseeds may have been able to feel this switch ... energetic attacks were fierce during this phase).

A few days after this switch, the situation in Ukraine escalated. Yesterday, the Light Forces were able to resolve this switch to some extent, so maybe these reports are already a sign of reassurance:

We are in the End Times and such transition phases never run smoothly. Surface chaos is part of the game when a planet awakens from a Dark Age, and there is probably more to come:

Earth is not the first planet to go through this. It is important to remain calm and to take good care of yourself, both physically and energetically. 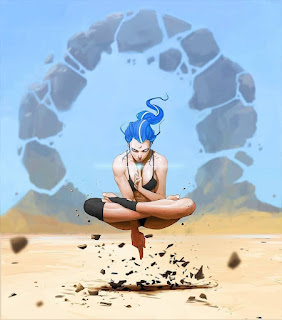 All timelines will lead into the Event ... 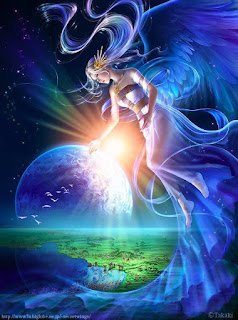