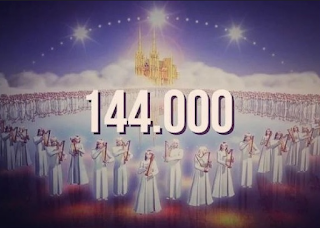 The last 2 months have been marked by intense battles between the Light Forces and the Dark Ones.


There were 3 major confrontations with the C-beings. Several of them had gathered under one of their bases in the Middle East, but were then taken out by the Light Forces just as they were preparing an extremely heavy blow against the surface population.

Another group of C-beings attempted to break through the blockade of the Light Forces around Earth by disguising their ships as Light Sphere ships in order to get through the lines and escape. However, the attempt failed massively. Their ships were discovered, which resulted in a fierce battle inside Earth orbit, with most likely all the negative ships destroyed. 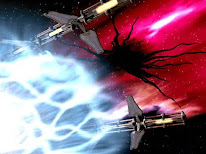 The third confrontation is currently still taking place directly on the surface against the physically incarnated C-beings. But this operation is very complex as well as sensitive, as these entities have absorbed large portions of Light Souls that need to be detached. Furthermore, there were fierce counterattacks against involved surface Lightworkers, in some cases by reptiles which tracked them down in their shelters, which also lead to some heavy skirmishes.

There was also another operation taking place by the Light Forces regarding lost Soul Parts in the Scandinavian area, and right after that, the Cabal-controlled negative military blew up the Nord Stream pipelines (Baltic Sea) in response:

I already pointed out in my last posts that we should expect a major false flag during this fall and that the Cabal will also try to somehow drag Poland into the Ukraine conflict in order to trigger the NATO collective security, which they actually tried to do so by the recent missile strike across the Ukrainian boarder, but the action was called off in the first hours after the incident by the U.S. government not playing along:

I also mentioned that in the near future we could see Russian troops in Central Europe (Germany, Switzerland) in order to help clearing Cabal underground facilities:

What is interesting here is that B. Fulford points to a similar scenario in one of his recent posts:

A major event in the near future that will bring public life to a standstill is still highly possible, similar to the beginning of the pandemic. There is a lot happening on the information front in the US around censorship regarding election fraud or the Hunter Biden laptop, mass protests against the regime has raged in China, COVID narrative has crumbled and ignoring the severe vaccine side effects will not work for much longer, no matter how absurd the explanations become. There are also massive military movements worldwide, the Ukraine conflict will pick up new momentum as soon as the ground is frozen and blackout preparations in Central Europe are making it into the mainstream:

I advise every Starseed to be prepared accordingly, also I recommend "Chanting God/Goddess Names" to all those who may have some difficulty in finding peace in meditation or charging themselves energetically in the upcoming hectic times, as this is really an extremely simple yet efficient method to raise one's vibration, become more conscious, protect oneself energetically, charge oneself, heal physically as well as psychically and anchor Light energies on the surface: 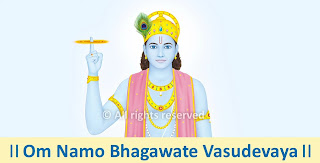 Which Name of God/Goddess to chant: 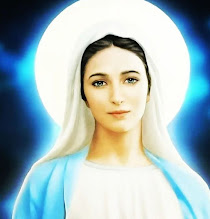 "Hail Mary"
Chanting also helps very well during periods of heavy energetic attacks, as the Dark Ones still try to mess with the timelines.

Once a few questions have accumulated, I may do another Q&A. For all of you who wrote to me confidentially via the comment function, thank you very much for that, unfortunately I can't reply via this platform or other social media channels, but I may have an extra email inbox set up until next time.