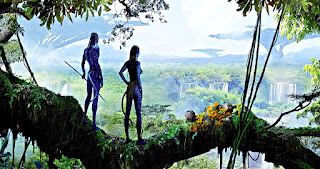 The Dark Ones have finally understood now that the game is over, so they switched to all-or-nothing mode.


In a first wave of attacks since this realization, they have managed to pull the newly arrived Twin Flames out of their avatars again and keep them in check inside dark intermediate realms within the Earth Quarantine.

The Light Forces initiated appropriate countermeasures. Some Starseeds on the planet might have been able to sense this process by first feeling the presence of their Twins, but then feeling separated from them again during the last weeks.

These events may sound bad at first, but afterwards they will turn out to be advantageous.

In a second wave, the Dark Ones are trying once again to take action against the Goddess herself with everything they have (with the special aim of neutralizing High Priestesses).

There are still incarnated High Priestesses here on the surface. These remaining ones are not in public, so they are better protected against physical attacks. However, they get bombarded tremendously on an energetic level. The Light Forces are currently implementing certain measures to counteract this too.

During recent New Moon, the Dark Ones also intensified their rituals as usual, which is why it is so important to protect oneself energetically, especially during these phases:

But now for the good news…

Certain operations of the Light Forces caused an enormous boost for the Liberation of the British Isles. At the same time of these operations, the British Prime Minister announced her resignation. 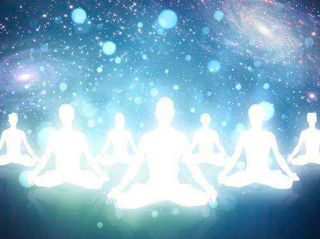 However, the Light Forces would like to point out again how important is to keep Lightworker Groups clean and protected from infiltrations.

This already starts with seemingly banal things like Social Media. In ancient times, temples were infiltrated … today it is Facebook. Hardly any spiritual group on FB (or on other platforms) is not infiltrated by negative, occupied members. These are most of the time people who have already betrayed the Light Forces during past lives in return for wealth and power … for example by passing on the location of important Light Temples, so that the Dark Ones could lay them in ashes.

Nowadays, people sit at home in front of the keyboard and do the same thing as they did back then, only in a digital way. Therefore, it is important to stick to the Operational Protocols for Lightworkers, which many readers may already know, but are still valid:

This is not about censorship or restricting freedom of speech, it is about creating a protected environment for those Lightworker Groups, which actually make a meaningful contribution to Planetary Healing and Liberation.

The Dark Ones have their people everywhere. It's not only the Archons who are directly manipulating; the Reptilians and other negative entities on the ethereal plains also pose a problem.

Many people (especially those who do not regularly protect themselves energetically, live a low vibrational lifestyle or have mental trauma, which applies to nearly all Souls on the surface due to the imprisonment inside the reincarnation cycle) are energetically occupied by such Reptilians/negative entities or temporarily infiltrated by them without even noticing it.

This allows the Dark Ones to get into Light Groups and spy through a person's avatar on what is going on there. Then they will attempt to poison the atmosphere inside by verbally attacking other members and so on. 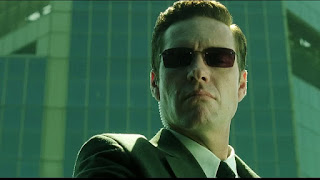 This is what the Light Forces wanted to show us in the First Matrix Movie, when they talk about "Agents":

Such infiltrations become really problematic when meditations are to be carried out or physical meetings should  take place.

For example, if you form a Sisterhood of the Rose Group, or any other kind of Lightworker Group, and you meet physically and have people with you who either:

- just sit there quietly, watching and contributing nothing at all to what is happening;

- possess a negative aura near which other participants feel uncomfortable or sucked away;

- just want to be served and wooed;

- command other people around, sting at other participants or verbally attack them;

- always be unpunctual or have to leave the premises all the time because they can't stand the high energies;

- gossip with (mostly infiltrated) non-members about everything what's going on within the group;

- want to invite negative people into the group who then get extremely angry when they are not allowed to get inside...

… then you can be sure that your group is infiltrated – infiltrated by spies, energy vampires and Reptilians who want to blow up the group. 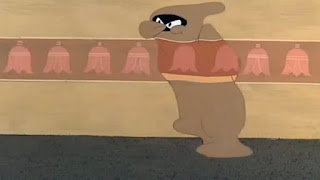 And you can also be sure that exactly these members have already done this in past lives with you too. This is why it is so important to keep groups clean when it comes to performing important Light Operations for Planetary Liberation.

These occupations can also affect Lightworkers who are usually strong and full of Light. They will suddenly attack other people too, become normal again afterwards and won’t remember anything on what just happened or was said. That’s why it is important to energetically cleanse oneself as well as the whole group.

When an occupation is taking place, it helps to clean the affected person with a Pillar of Light and the White Fire of AN, until you sense that the infiltrating entity goes out and the Soul returns (one should only do that when the affected person is not in the same room; and don't forget to energetically protect the person afterwards).

So much for the information concerning Protection of Lightworker Groups. 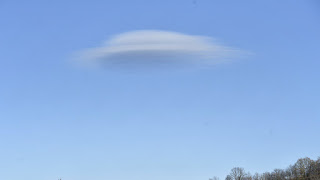 As many of you for sure have noticed already, it is interesting to observe that genuine reporting on the topic of UFOs has been noticeably increasing in MSM lately:

This change of course in reporting serves as an indication that the population is being prepared for disclosure.

As for the political chaos in some countries of the world, be assured that Light Forces and Positive Groups are involved, even if things seem to be going the wrong direction at first. This is especially true for Europe, where various operations are currently in progress.

It may be possible to say more about this at a later date.

We are now in the real Endgame ... and it's tough, but we'll come out victorious! 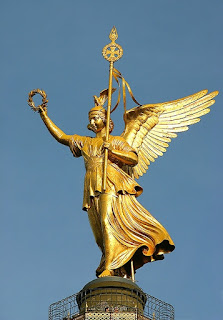 So let’s finish this entry with the following matching piece of music: 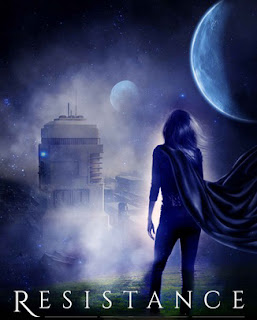