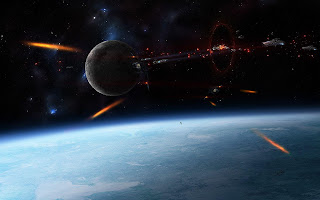 There's a space war raging in the sky right now. Ships of the Draco/Reptilian Fleet received reinforcements after making an emergency call. Negative Ships that have been hiding camouflaged in the depths of outer space are heading for Kamikaze-style ambushes against Confederacy Ships. However, the situation is under control.

The Light Forces, on the other hand, have assembled an Elite Force (of the best people from the different planets), which was created specifically for the purpose to liberate the Ground Crew. It can be seen as a kind of “Silver Command”, and the information provided on the following pages is partly correct: 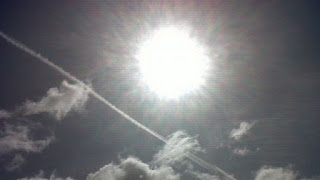 This Silver Command would also like to point out that it is currently advisable not to spend more than 20 minutes at a time in the sun(!), as the rays are currently being manipulated by the Dark Ones.

Since the Light Forces are busy solving the situation in space, the Negative Forces are once again trying to push forward their operations and attacks within the Grid in the meantime.

Passivity fields were set up so that Starseeds would be sedated and would not perform liberation activities during this phase.

At the same time, negative Occult Forces are pumping heat energy (through element manipulation) into the non-physical plains and also into the energy bodies of Starseeds within the Earth Quarantine, so that many of them could show symptoms of increased aggressiveness, sweating, infections, burning/itching eyes, constant sneezing as well as fever, in some cases. 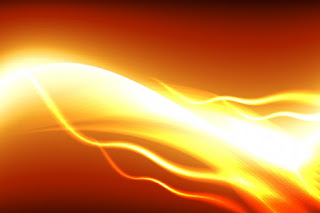 However, the causes are non-physical. So, this heat energy must be drawn out of the body, preferably by a White Light Column ... until you sense relief. You can also take a footbath in tepid water and imagine how the water extracts/diverts all negative acting excess heat energy from your system (afterwards, flush the water down the toilet). And if you feel strong enough, you can also clean the entire planet from this excess heat during a short meditation.

In order to free the planet from the remaining darkness, there will be also another big Summer Solstice Meditation tomorrow again, in which all Starseeds are warmly invited to participate to further advance the Liberation of the Planet: 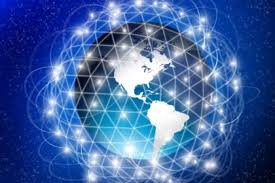 The same centuries-old game of the Cabal (that has not lasted short enough) is becoming obsolete ... with the help of your awareness, voice and actions: